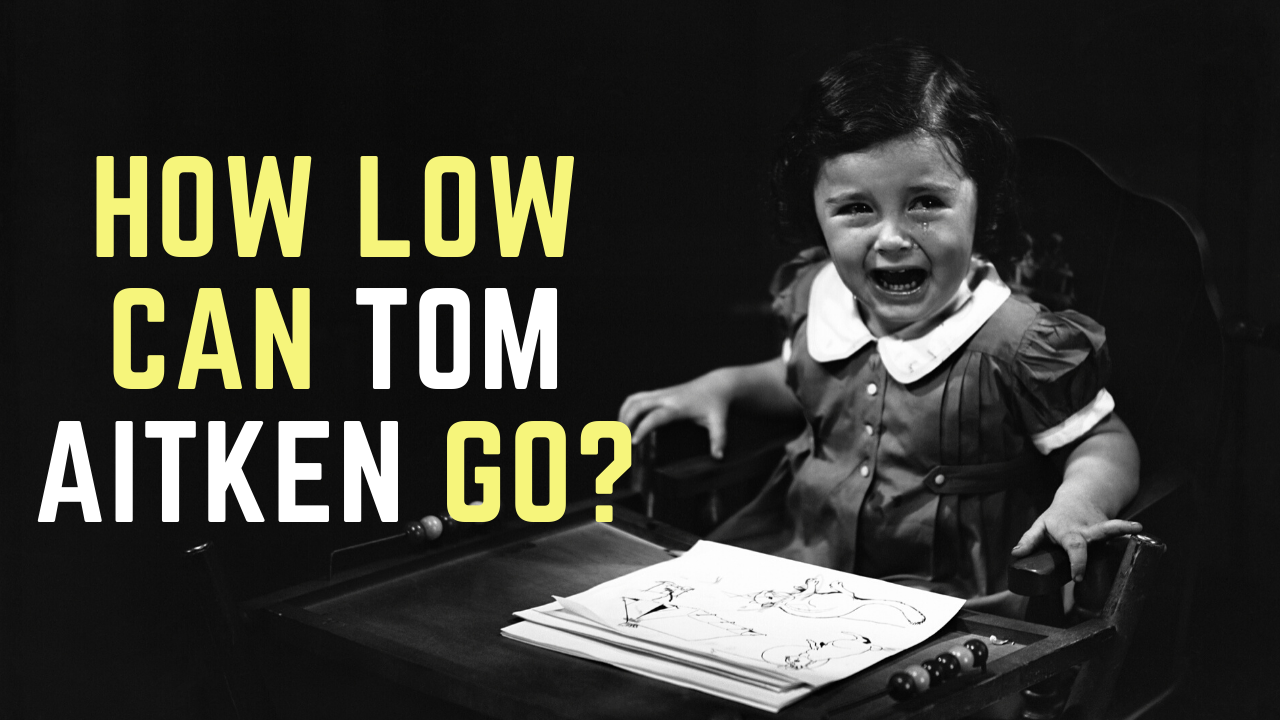 Unfortunately many people listed on various lists on our website received an unsolicited email from Thomas Aitken yesterday (Thursday 16th Jan). The purpose of his email (albeit childlike) I am presuming is to try and win some support for the case that I am currently pursuing against him for alleged copyright infringement. If you did receive an email from him … Read more 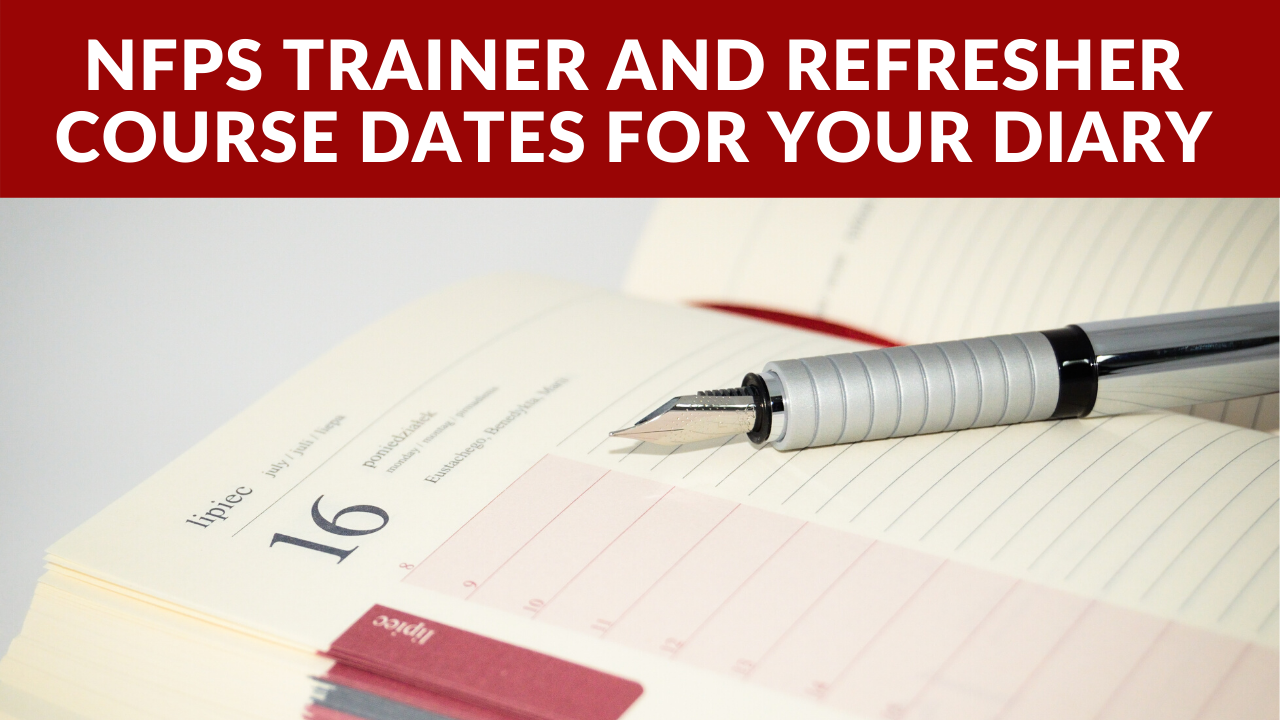 Hey Everyone Here’s a quick update on our up and coming course dates for the remainder of 2020 so that you can plan your refreshers and attend any trainer training courses that you would like to. 10th March 2020 – NFPS Restraint Instructor Refresher Course If you wish to remain in date for your NFPS Physical Restraint Instructor Accreditation then … Read more

In the case of RK and AK v the United Kingdom (38000/05) the European Court of Human Rights has awarded compensation to a couple from Oldham after it found that the UK had infringed their Article 13 rights after a child had been taken into care. 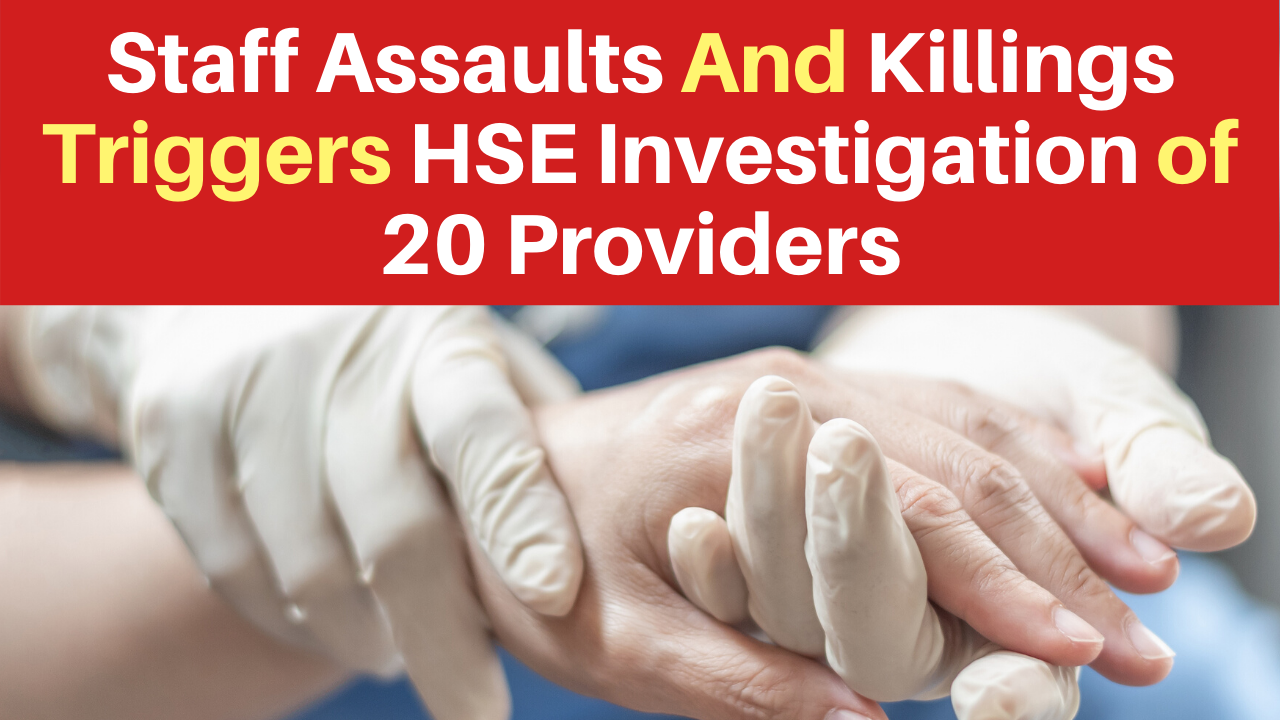 The above is the headline of an exclusive article in HSJ Magazine that was published on the 18th December 2019 by Matt Discombe.

In that article Mr Discombe highlights that the HSE have carried out inspections at 20 health and care providers after three health workers in the last five years have died after being assaulted by patients.

The Story Behind The Logos On The NEW NFPS T-Shirt

Injured Doorman Could Be Homeless By Christmas

I’ve just received the following message on Facebook, with the permission to share it with you all. 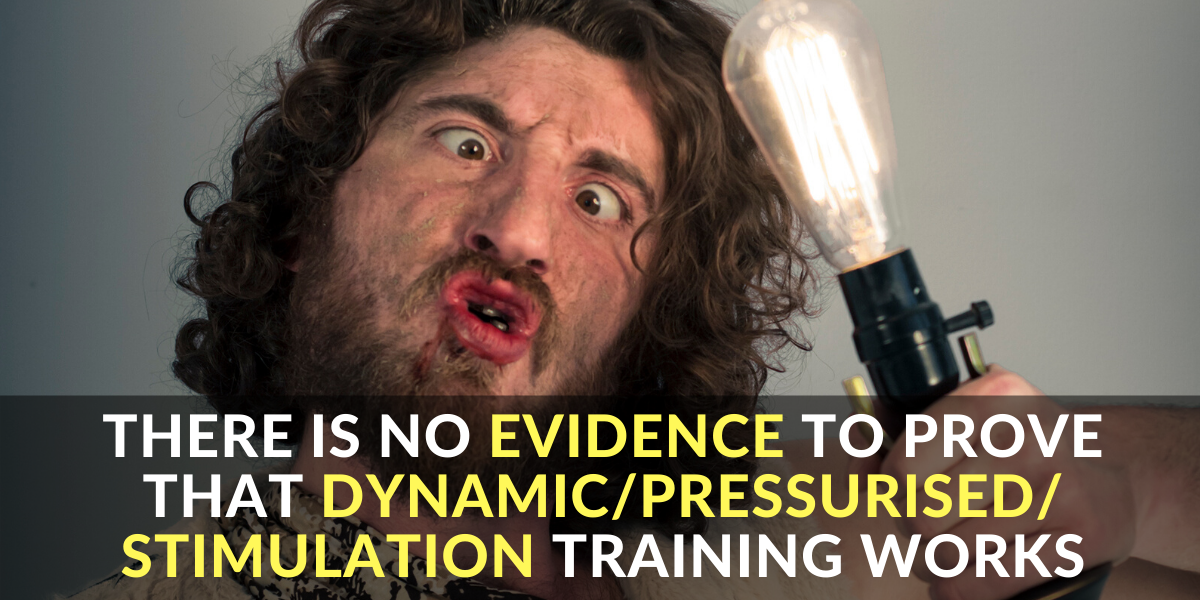 The title of this blog post is based on something someone recently said to me, and the person who said it told me that they were quoting something said to them by someone else. Apparently, according to the person I spoke to what was exactly said to them was: “There is no research evidence that proves that pressurised/stimulation/dynamic training works”, … Read more 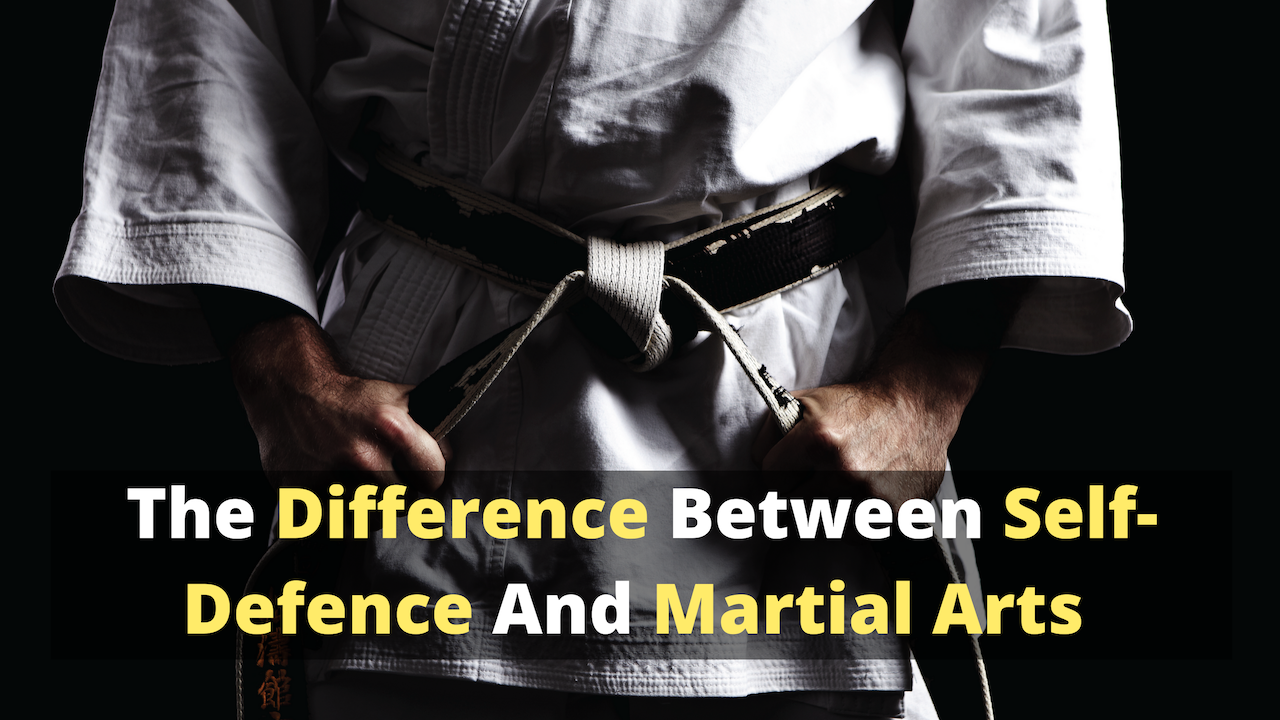 The Difference Between Self-Defence & Martial Arts For many years I have been involved with the delivery of self-defence training and all of this started a long time ago when I was a young black-belt running ju-jitsu clubs, when I was asked by the local police to deliver some self-defence classes for local groups and businesses. Now that business has … Read more