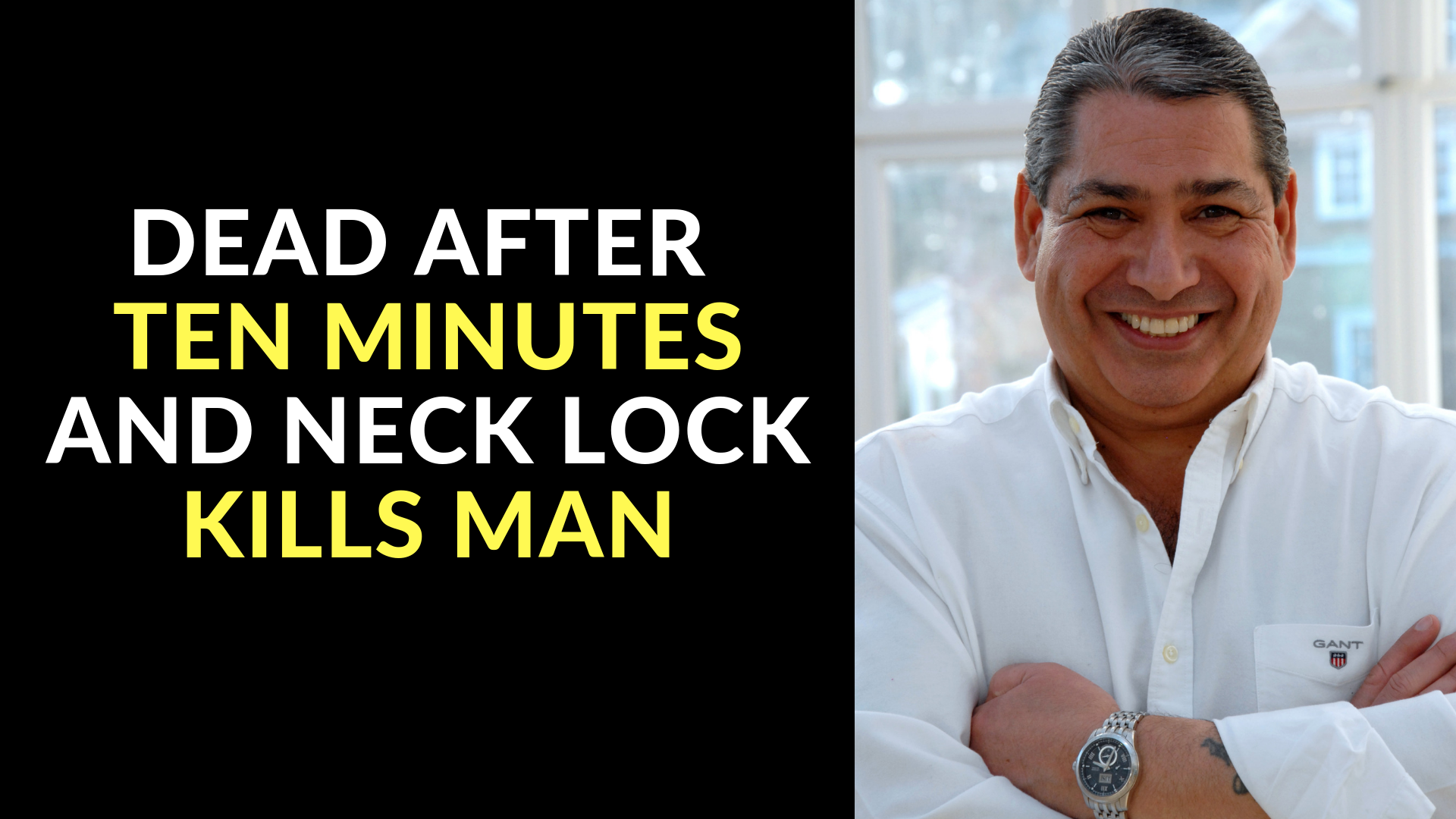 Another person has died after allegedly being restrained for 10 minutes during a struggle with bouncers at a London nightclub.

The article reported in The London Evening Standard cites “an incident in which a male was involved in an altercation with three door staff resulting in the male being restrained for approximately 10 minutes. The male stopped breathing. No first aid was given by the door staff.”

Mr Hird’s father Frank, 67, said: “Adam tried to get into the club but hadn’t got enough money so went to a cash machine and came back. He didn’t get in and was restrained on the ground. His heart stopped and they didn’t get it working until 50 minutes later”.

“They switched life-support off in the hospital, but I believe he died on the street outside that club.”

Scotland Yard said officers were called to reports of a man being restrained by security staff at about 3.20am on Sunday. Police and paramedics fought to save him and he was rushed to the hospital but died two days later.

Homicide detectives have launched an investigation and police are appealing for people who are thought to have filmed the row on mobile phones to come forward. Four men, three in their twenties and one aged 50, were arrested at the scene on suspicion of assault.

Lambeth Council suspended Club No. 65’s licence on Wednesday after an emergency request from Scotland Yard.

Adam’s brother Mitchel, 32, a marine biologist in the Caribbean, has flown to London to be with his father and mother Sandy, 66.

He said: “Adam was gentle, caring and fun. He was a couple of flying hours away from being able to do aerobatics.  He and Tanya were making plans for marriage. The day before this happened was their eight-year anniversary. She is heartbroken”.

“Adam didn’t go to clubs really. He was fit and healthy, went out fine, and the next time we saw him he was in a condition that led to his death.”

In another case, reported in the Birmingham Mail on the 13th May 2014 the Headline was: ‘Julian Webster death: CPS Wrong not to charge anyone with manslaughter, says judge’.

Sonia Webster, mother of Julian Webster has won a legal victory after judges ruled prosecutors were wrong not to charge anyone with manslaughter.

Julian Webster, 24, from Edgbaston, died after being restrained in a headlock by door staff during a night out in Manchester in April 2009.

At the High Court in Birmingham, judges ruled the original Crown Prosecution Service (CPS) decision not to charge anyone with manslaughter was wrong.

The case will now be reconsidered.

Lord Justice Elias said prosecutors had not given sufficient consideration to inquest evidence from a police officer which labelled the restraint technique used by one of the doormen as “highly dangerous.”

Afterwards, Julian’s mother Sonia Webster, who had been given leave to appeal against the original CPS decision, said: “I cannot believe after five years I have actually got something to hold on to.

“I feel justified, but disgusted and let down by the CPS. Reasonable force does not kill you. There were three men, they were bigger and taller than Julian. What did they think the outcome was going to be? He was struggling and in pain and was unable to breathe. We need closure.”

The risks associated with death in restraint are now very well documented and some of these (as if any of you reading these blog posts need to know by now) are:

Some of these common factors were as follows:

1. Being Placed in a Prone Position or bent over so diaphragmatic and lung movement is compromised;
2. A prolonged restraint going on for too long;
3. Neck locks and holds;
4. Lack of Appropriate Training
5. No effective Monitoring or supervision
6. Failure to recognise the risks of positional asphyxia due to a lack of knowledge (associated with a lack of training);
7. Lack of immediate first aid or basic life support.

The sad fact is that people will continue to die unless these risks are properly addressed and suitably managed.

Currently the quality and standard of training (and the operational management and supervision of the same) varies, but in nearly every case of a restraint-related death, some or all of the above factors will be present.