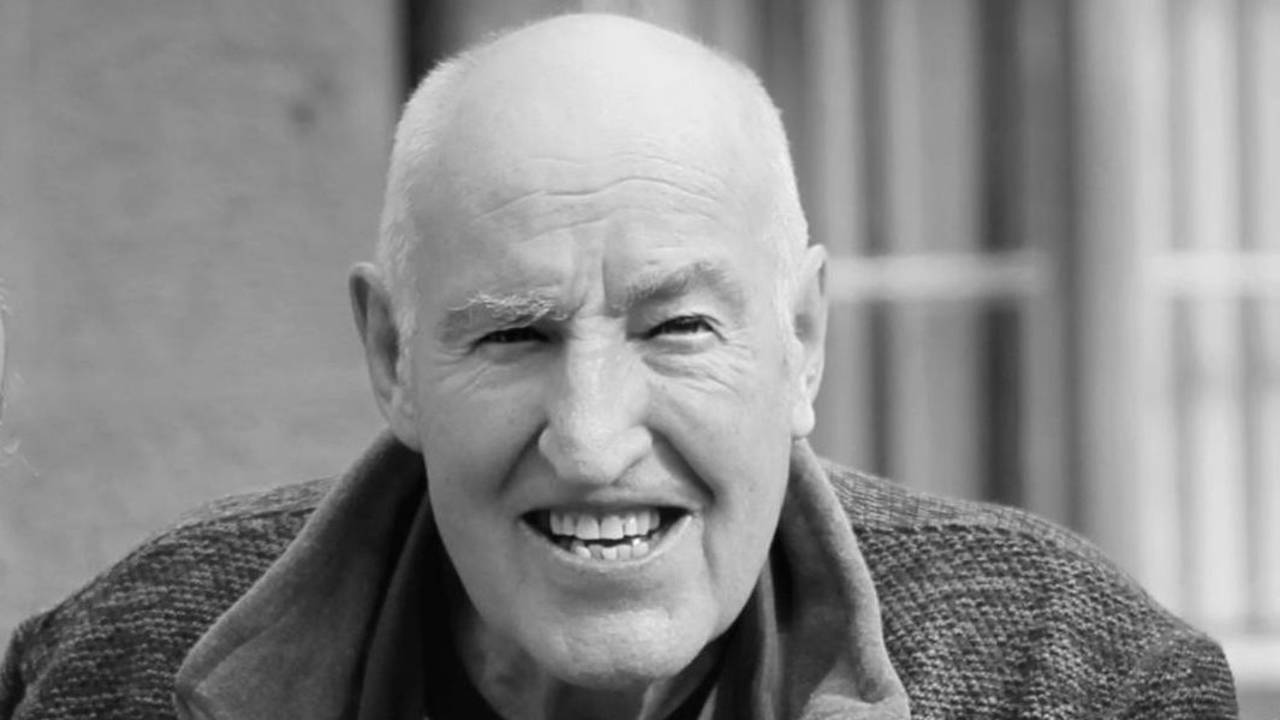 He applied for service with the Special Air Service Regiment in 1959 and set a record as the youngest person ever to pass selection at the age of 18.