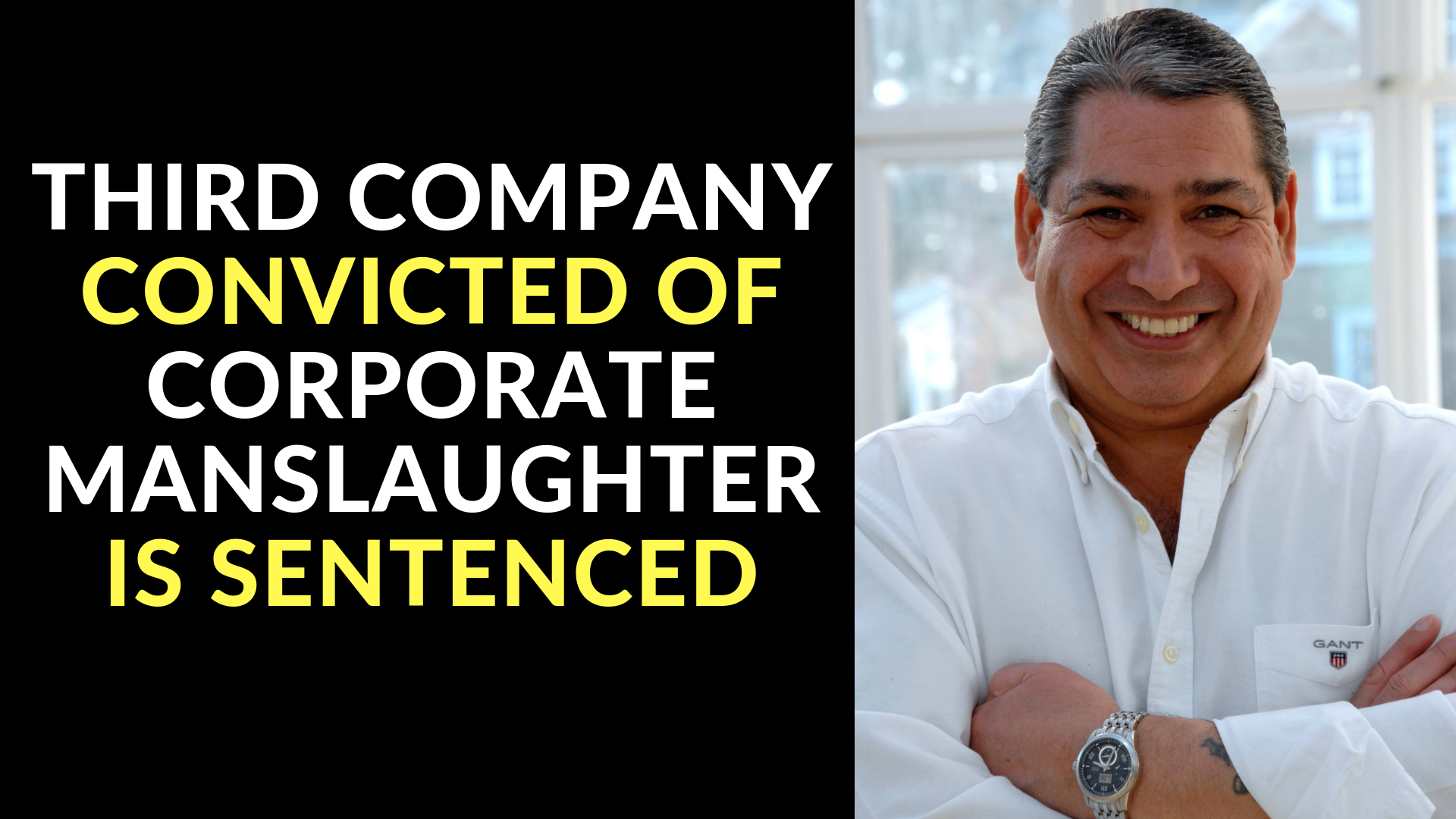 Lion Steel Limited has become the third company to be convicted of corporate manslaughter under the Corporate Manslaughter and Corporate Homicide Act 2007. Lion Steel Limited, of Hyde, Cheshire, admitted the charge in relation to the death of 45-year-old employee Steven Berry, who suffered fatal injuries when he fell through a fragile roof panel at the firm’s site on Johnson Brook Road in May 2008.

Sentencing was passed on 20 July 2012 with a fine of £480,000 making it the largest fine to date for a company found guilty of Corporate Manslaughter, albeit that the fine is still below the £500,000 starting point stipulated in guidance.

This case was of particular interest as it is generally felt that the legislation and relative guidance has not yet been fully tested on a larger scale company such as Lion Steel.

By way of analysis Cotswold Geotechnical Holdings were the first company to be convicted under the legislation and due to the financial difficulties Cotswold were facing, and with an annual turnover of only £300,000, they were fined £385,000 payable over ten years. They went into liquidation shortly after.

JMW Farms Limited (Co. Armagh) was the second company to be convicted but yet only attracted a fine of £187,500 plus £13,000 in costs, even though they had an annual turnover of over £1million, significantly higher than that of Cotswold Geotechnical Holdings.

Interestingly it was also announced this last week that G4S will not face charges for the death of Jimmy Mubenga who was restrained on a flight out of Heathrow in October 2010, and PC Simon Harwood was also found not guilty of the death of Ian Tomlinson who died after being struck and pushed by PC Harwood.

With regard to the G4S case Deborah Coles from Inquest, a charity that examines deaths in custody, said she was “extremely disappointed” by the decision. She said: “Yet again, there is a failure of the state to prosecute following the use of force.

“This is a shameful decision that flies in the face of the evidence about the dangerous use of force used against people being forcibly removed, and the knowledge base that existed within G4S and the Home Office about the dangers of restraint techniques.”

The family of Simon Harwood have vowed to sue as it was revealed that staggering vetting lapses allowed the PC to be on the front line at the G20 protest in April 2009.

What we must not lose sight of here is that even in light of the recent not guilty verdicts for G4S and PC Simon Harwood, the mismanagement in both cases by the organisations (G4S and the Metropolitan Police) in how they monitor, control and supervise their staff and their operational procedures is staggering.

My advice for you is don’t become complacent!

On 6th June 2000, Anthony Scrivener QC was the keynote speaker at the Annual Symonds Safety Lecture at the Institution of Civil Engineers. The lecture was entitled ‘Corporate and Personal Manslaughter: Where the Offence is – Let the Great Axe Fall. His talk began with the following opening statement which sums up the situation beautifully:

“Although in this short address I will refer to the Government’s new proposals for Corporate Manslaughter I would wish to drive home a clear message to all of those involved in the management of companies.

Even without these reforms, there is an unstoppable movement towards using the full force of the criminal law against companies and executives forming the management of companies where death or injury is caused by serious negligence.

They are out to get you and that is the clear message you should take back with you from this meeting to your boardroom.

If you ignore the trend then you do so at your peril.”

In short, don’t for a moment think that they wouldn’t come for you!

If you currently teach physical intervention or arrest and restraint or self-defence and you would like to safeguard your future to avoid becoming a victim of the Corporate Manslaughter and Corporate Homicide Act then why don’t you seriously consider training with us by going to https://www.nfps.info/NFPS-BTEC-Level-3-Restraint-and-Breakaway-Instructors-Course