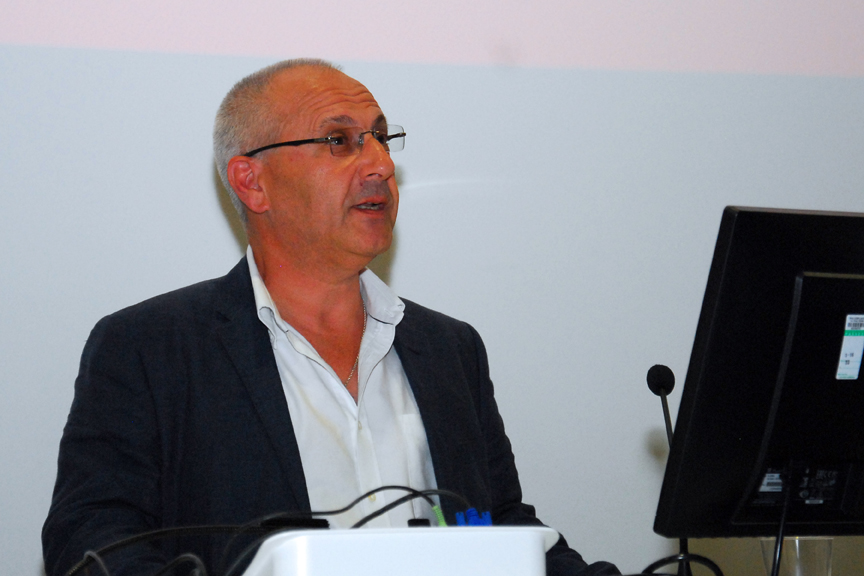 Tony Bleetman is a very well-respected professional and is one of the Government’s preferred medical experts in relation to the medical implications of the use of force training programmes.

To this end, Tony’s services are regularly sought after in high-profile cases of restraint-related death, such as the Gareth Myatt case, where Tony’s recommendations led to the removal of certain techniques that are now banned for use with children and young people.

Here is some more information about Tony and his background.

I completed Medical School in Tel Aviv University in 1989. I completed surgical training in Glasgow, receiving the FRCSEd in 1993. I commenced higher specialist training in Emergency Medicine in 1994 and was appointed to my first Consultant role at Birmingham Heartlands Hospital in 1996.

I have been a Consultant in Emergency Medicine since 1996. I worked for 12 in the air ambulance service (HEMS) and have served as an expert witness for over 25 years. I have also been advising on use of force issues across a number of law enforcement, custodial and health agencies since 1998.

I left the NHS to embark on overseas and non-NHS projects after serving as Clinical Director of Urgent Care and Consultant in Emergency Medicine at Kettering Hospitals NHS Foundation Trust. I also served as a part-time Consultant Trauma Team Leader at St Mary’s Hospital Major Trauma Centre in London for three years. Prior to this, I was Lead Consultant in Emergency Medicine at the North West London Hospitals NHS Trust having previously served for 14 years as a Consultant at the Heart of England NHS Foundation Trust. I served as Emergency Planning Officer for the Trust, writing, exercising and responding to major incidents.

In 1992, I was awarded the Diploma in Immediate Medical Care by the Royal College of Surgeons of Edinburgh.

I was awarded the Queens Golden and Diamond Jubilee Medals for my pre-hospital emergency work.

I was awarded the Fellowship of the Royal College of Emergency Medicine (FRCEM) in 1997.

I received a PhD in Occupational Health from the University of Birmingham in 2000.

I currently work part-time, as a Locum Consultant in the UK and hold a part-time position as a senior Emergency Physician in Beilinson Hospital, Israel.

I hold the position of Associate Clinical Professor at the University of Warwick Medical School. I have an active and extensive research portfolio.

I serve as an external examiner for a Masters programme at Queen Mary’s University London.

Until a few years ago, I served as an examiner to the Royal College of Surgeons of Edinburgh.

I worked as a HEMS (air ambulance) doctor for 12 years, serving as Clinical Director of the Midlands Air Ambulance for three years. I later served as the clinical audit lead and training doctor for the Air Support Unit at Great Western Ambulance Service. I have published a series of books on air ambulance work through Penguin Books.

I was an active pre-hospital doctor regularly working with the ambulance service at the scenes of major accidents and patient entrapments, between 1994 and 2014.

I currently serve as a medical advisor to the Ministry of Defence serving as a member of SACMILL (Scientific Advisory Committee on Medical Implications of Less Lethal Weapons).

I sat on government advisory committees for disaster and emergency planning. This included provision of advice and expertise in writing national guidance and policy documents and development of the national response to CBRN, ‘big bang’ and ‘rising tide’ incidents.

I was awarded my PhD by the University of Birmingham for work on developing body armour for the police. This arose from my development work for the Home Office and the Police Federation on officer safety programmes, addressing protection from knives and bullets.

In 1998, I qualified as a police instructor for unarmed defensive tactics, safe prisoner restraint, handcuffing, tactical communication skills, incapacitant sprays and knife defence. Since then I have been able to work with mental health, custodial and other services to minimise the risks of physical intervention and restraint. Through this interest, I have been able to offer opinions on use of force, and injuries sustained during restraint, arrest and detention. I continue to provide expert advice to a number of national bodies and organisations on the safety of physical interventions. I am engaged in developing safe physical interventions and effective training strategies across a number of agencies including the prison service, the police, secure hospitals and secure children’s homes. I have also been able to assess the safety of restraint devices, physical intervention packages, less-lethal weapons, behaviour management plans and individual care plans.

I served as a committee member developing clinical guidelines for the National Institute of Clinical Excellence.

I assist the Police, the Independent Office for Police Conduct and the Coroner providing expert opinion on investigations into assaults, anti-terror investigations, use of force, less-lethal weapons and restraint-related matters.

I have been preparing medico-legal reports dealing with injury, medical negligence and use of force for over 25 years and have given evidence in court on numerous occasions.

I have published numerous articles in peer-reviewed professional journals and authored a number of chapters for medical text-books.

I am currently involved in historical research correlating injury patterns to the development of ancient weaponry.

I was an active private pilot until recently and enjoy photography, writing, classic cars, aviation history and Lego.