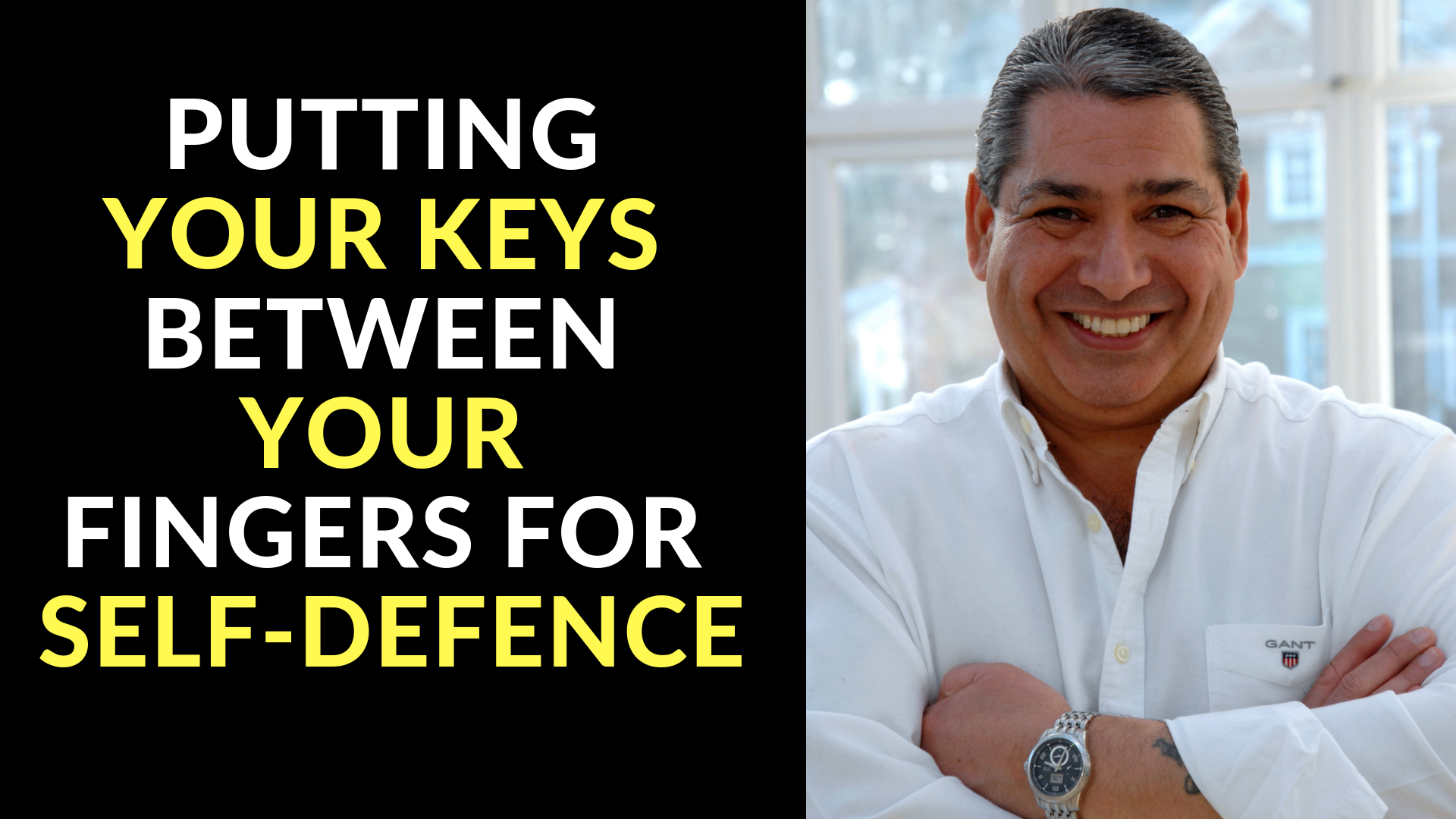 The first thing I would say about the post that I was asked to comment on is that it seems to be an American article, and the laws in the USA are different from the laws that we have here in the UK, and one of the videos in the blog post shows a video of a man demonstrating how keys can be attached to a kubotan and used in self-defence, and there are issues with carrying kubotans here in the UK which I will explain below in further detail below.

Is There Such a Thing As A ‘Legal Self-Defence Weapon’?

There is no such thing as a legal self-defence weapon, and the Prevention of Crime Act 1953, Section 1(1) states that it is an offence to carry an offensive weapon on or about the person while in a public place without lawful authority or reasonable excuse. Prohibited weapons may include a knuckleduster, baton, hammer or knife.

Both subsection 4 of this section and the Court of Appeals decision R v Simpson (1983) consider essentially three types of offensive weapon:

1: An offensive weapon per se i.e. one that is made for causing injury to the person

2: those adapted for such a purpose, e.g. a baseball bat with a nail embedded in it

3: items not made or adapted, but merely intended to be used as an offensive weapon even if they have some other legitimate use e.g. car keys held between the knuckles or a cup of bleach which is intended to be thrown in someone’s face.

So hopefully that answers the question about the keys in the hand and the kubotan.

You Can Use Anything At Hand To Defend Yourself

Having said that, if a person is attacked they may use any item in their possession to defend themselves, provided that the force they use is reasonable in the circumstances.

So the use of car keys as shown in the article could be considered a reasonable defence to an attack, dependent on the circumstances.

However, having them attached to a kubotan is a different issue.

It was also stated in the thread on Facebook that

“if you can justify and prove in the eyes of the law that you felt your life was threatened then the judge will be more lenient”.

With regards to what a judge may decide, the point to bear in mind here is that if the case is heard in a Crown Court it is for the jury to decide, not the judge.

The First Principle of Law

The first principle of law is that a person is innocent until proven guilty, so it would be for the prosecution to prove, beyond reasonable doubt, that what the defender did was unreasonable, and if there was any doubt the case would be acquitted.

Also (to make a few of you feel much better about this) between 1990 – 2005 a survey was undertaken that looked at 20 million cases that went before the courts. Out of 20 million cases only 11 people were found guilty of using unreasonable/excessive force in cases of self-defence, so the chance of a law-abiding citizen being found guilty, if they honestly and instinctively only did what they believed to be reasonable at the time, and even if they were mistaken, is extremely low.

Let Me Know if The Following is of Interest To You

In 2010 I actually interviewed one of the UK’s most senior and respected Professors of Law on the law in relation to self-defence and I’m considering putting the videos of the interview into an online course on understanding reasonable force, so if any of you think that is a good idea let me know.