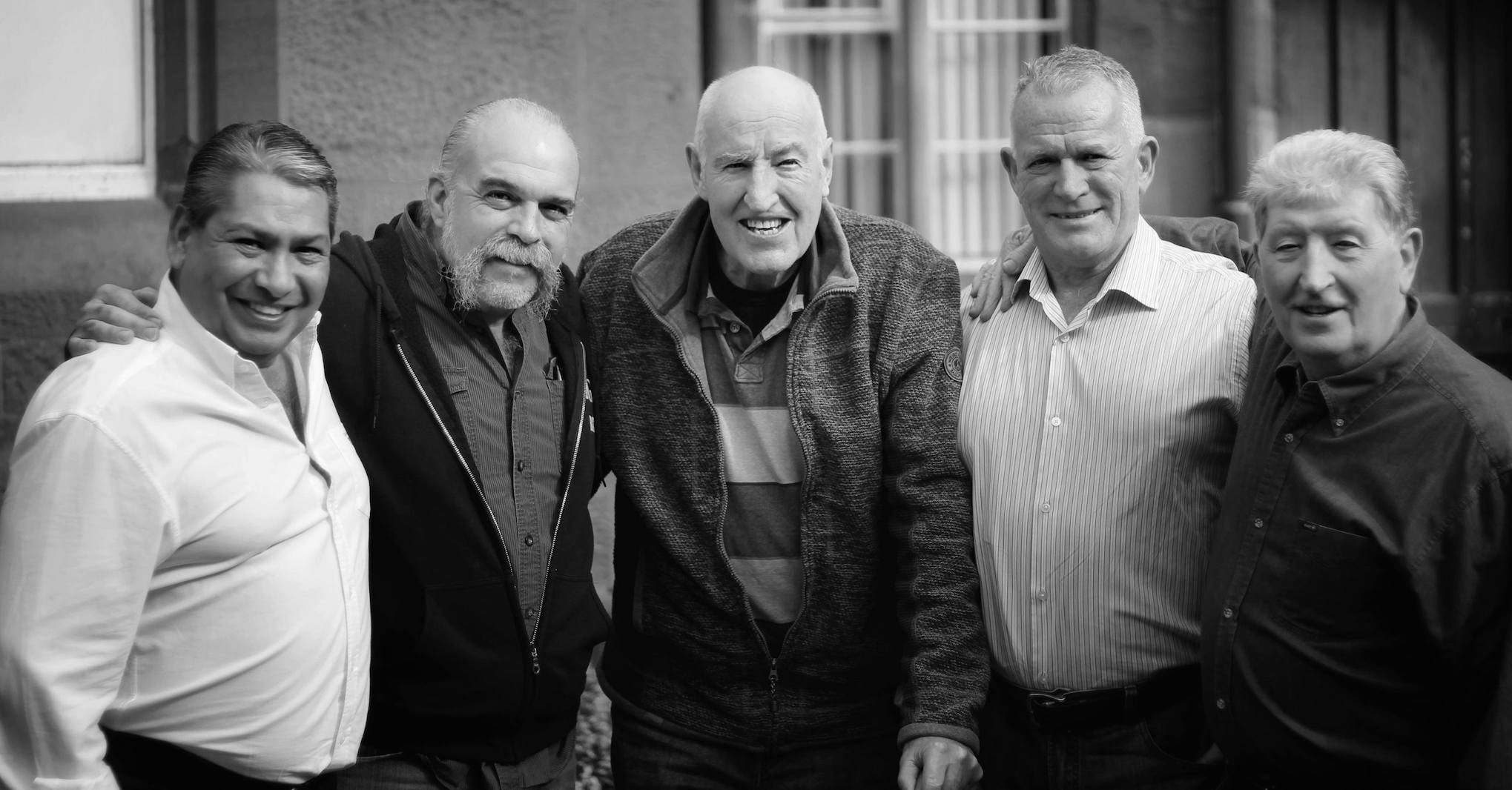 Come and hear John ‘Lofty’ Wiseman, speak at our NFPS Conference on the 26th September at the Lilleshall National Sports and Conferencing Centre. Lofty’s will also be signing copies of his book ‘Who Dares Grins’, and you will be able to purchase a signed copy on the day.

Amongst other things, John was:

# Trained the first members of the US Green Berets to return to the USA to form the famous Delta Force (US Special Forces).

Lofty also ran the famous SAS Selection Course, deciding who was fit to join the Regiment.

Lofty is also renowned for his sense of humour and here is speaking about Ray Mears and Bear Grylls at The Bushcraft Show:

I am delighted and honoured that Lofty is coming down on the day. He is a great guy and I am pleased that you will get the opportunity to meet him in person.